The first attempted launch of an Atlas D ICBM from a coffin launcher style complex occured on April 22nd, 1960 with Atlas 25D using launcher complex B2. Following the successful flight of Atlas 25D, Major General David Wade, Commander of the 1st Missile Division, declared the coffin-type launcher system to be operational. This launcher was the prototype of the ones to be used at the first operational Atlas ICBM squadron, the 564th SMS, at F.E Warren AFB in Cheyenne, Wyoming. The Atlas D series missiles standing alert at Site B were taken off operational alert in May 1964 as part of the phaseout of the Atlas missile system from active ICBM service. 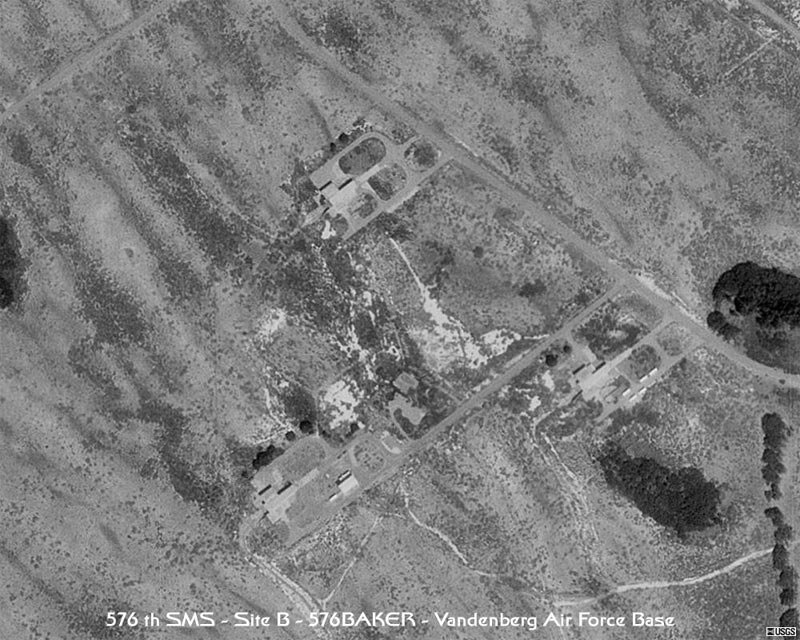 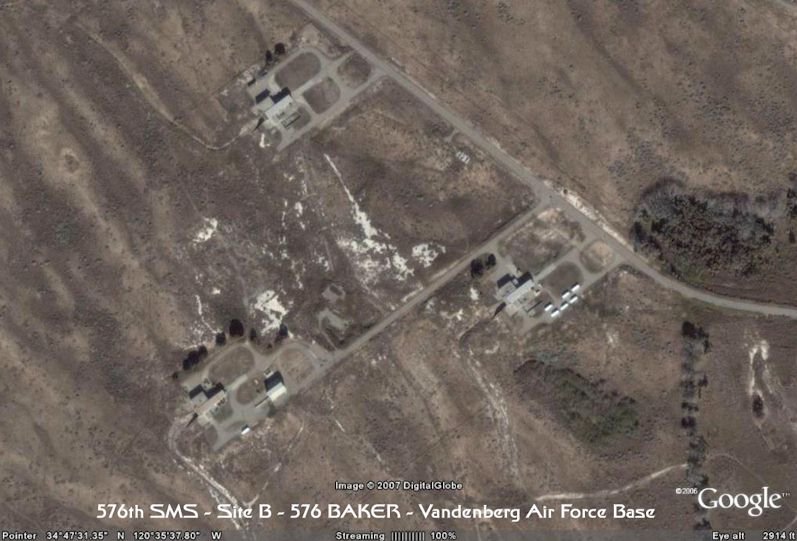 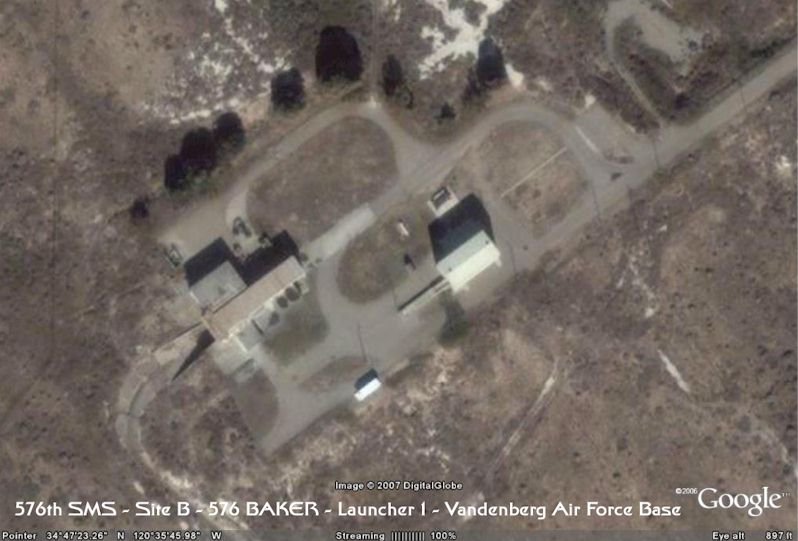 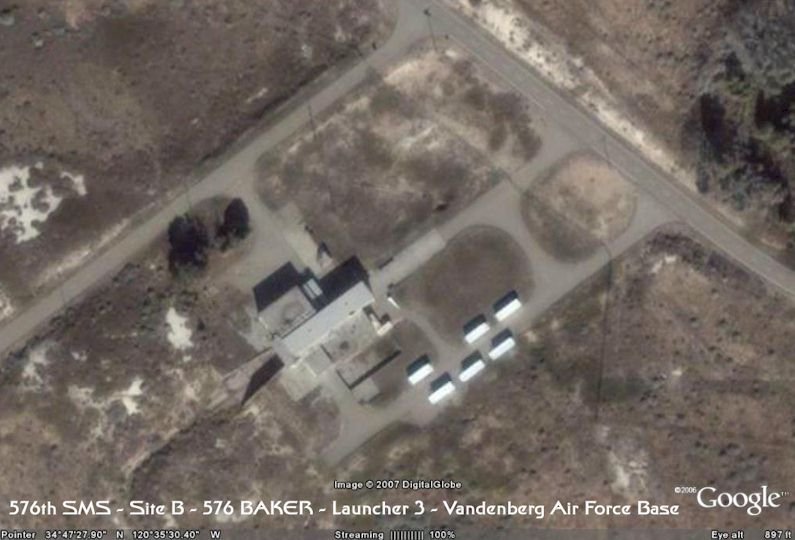