The first Atlas ICBM launcher constructed at Vandenberg AFB, 576-A1, was accepted from the contractor for the 1st Missile Division on October 16th, 1958. The first Atlas D ICBM was delivered and accepted by the 576th SMS on February 18th, 1959. The first Atlas D flew on September 9th, 1959 (Atlas 12D) and following the successful launch from Gantry Complex A2, General Thomas. S. Power declared the SM-65 Atlas ICBM to be operational. A month later Atlas 19D was equipped with a nuclear warhead on gantry launcher A1 and became America's first ever ICBM to be placed on active alert. 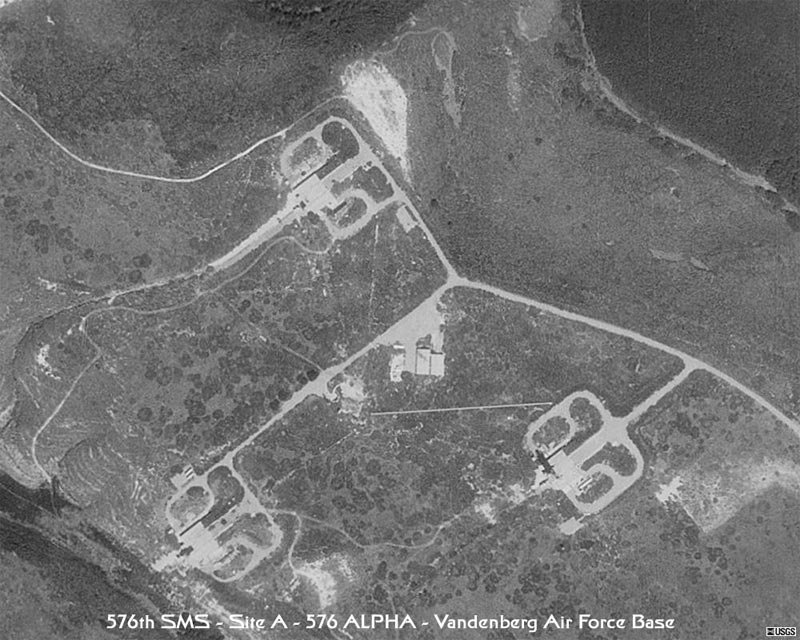 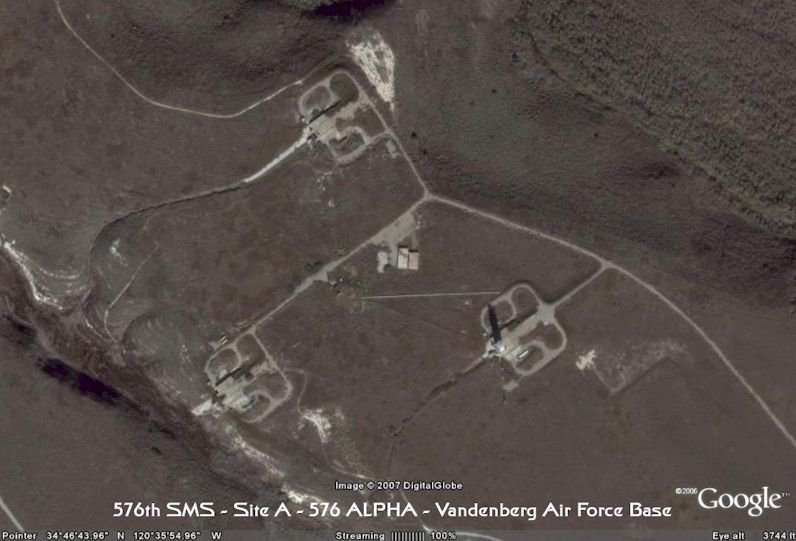 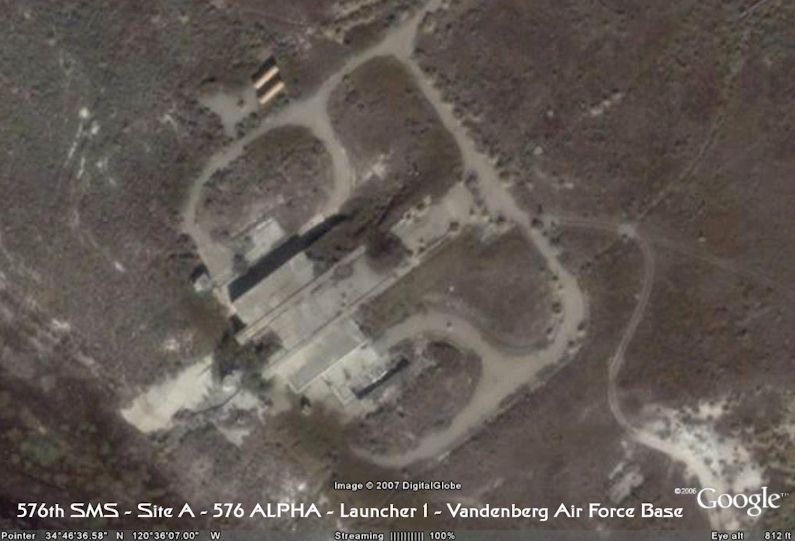 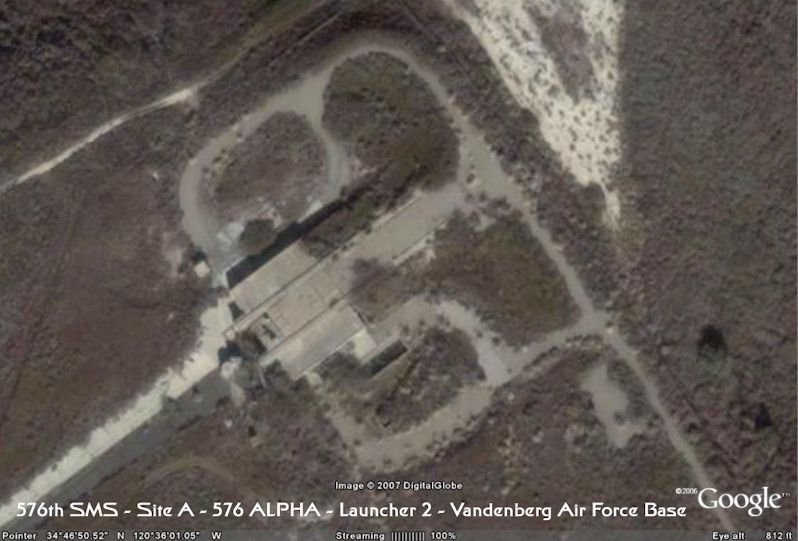 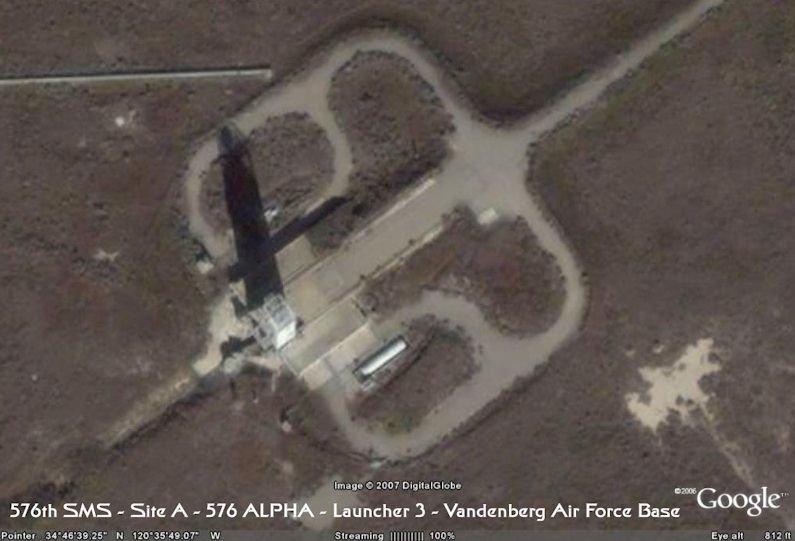 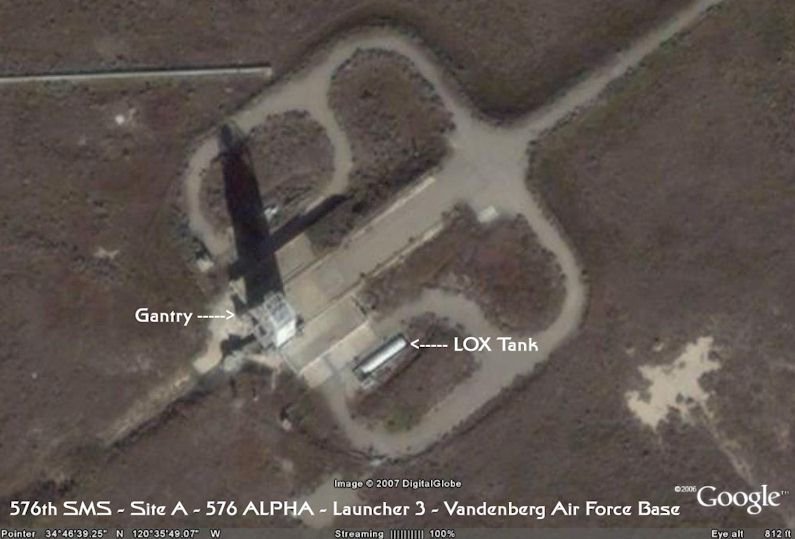